Iris with ricotta and chocolate chips 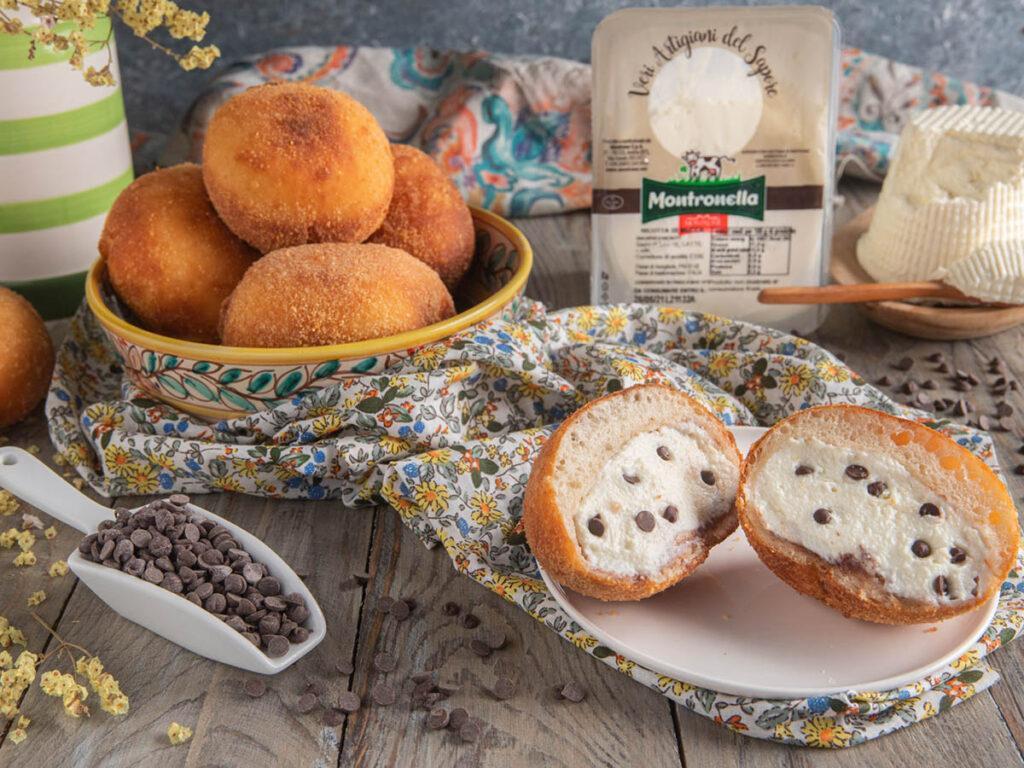 RICOTTA CREAM
The night before, place the ricotta in a large colander suspended in a bowl (and covered with plastic wrap) to drain in the refrigerator.

The following day, remove the drained whey and sift the ricotta twice by pressing the ricotta with a marisa against the meshes of the sieve and dropping it into the bowl below.
Add the granulated sugar to the ricotta, mix it well and place it again in the refrigerator in an airtight container for 2 hours, so that it becomes thick and firm. Just before using it, mix the chocolate chips mixing them with the ricotta and put everything in a disposable pastry bag. *

THE DOUGH
Grate the orange zest and add it to the lard.

Put the flour, the dehydrated brewer’s yeast and the sugar in the mixer bowl fitted with a hook. Run the machine and add in the milk at room temperature. When the dough is strung (ie it will be twisted around the hook, detaching itself from the sides of the bowl), add some flakes of lard a little at a time, alternating it with the addition of salt. Knead until the mixture is smooth and homogeneous, then lay it on the work surface and form a ball. Put it to rise in a bowl sprinkling the bottom with a pinch of flour; cover with cling film and leave to rise in the oven for half an hour.

THE FORMATION OF IRIS
Once the dough has risen, remove the film and turn it over on the work surface (NOT dusted).

Quickly form a loaf and with the help of a tarot, divide the dough into 80g pieces, forming balls that you will place on a floured baking sheet. Let them rest covered with cling film (it is very important that the dough does not dry out) for 30 minutes.

Take one ball at a time (leaving the others under the film) turn them over so that the closure is facing upwards and spread them with your hands to form a circle of about 13-15 cm in diameter. Squeeze the center of each disc about 50g of ricotta cream, close it into a bundle by lightly pulling two opposite edges and pinching the edges VERY WELL to seal them completely. Pull the other two opposite edges and bring them to the center by pinching them too, then bring the 4 small edges that have always formed towards the center, pinching all the edges very well so that the dough is not closed and sealed perfectly (it will take a few minutes).
Now place the balls on the surface with the closure downwards and quickly give them a spherical shape again, then place them hand by hand on the floured surface.
Now prepare two bowls: one with warm water and the other with breadcrumbs.
Quickly dip the irises in the water starting from the first one you have formed and moving towards the last, drain them well and pass them in the breadcrumbs. Place them on a baking sheet lined with parchment paper and sprinkled with flour and breadcrumbs and let them rise for two hours in the oven that is off.

FRY THE IRIS
After two hours, fry the irises in hot peanut oil at 160 ° -170 ° until they become hazelnut, dipping them with the closure down and then turning them once golden. Drain them on a plate lined with kitchen paper and serve them while still hot.

THE PASTRY COUNCIL
* If your ricotta cream is not very dry, you can add about 50 g of finely crumbled sponge cake and mix it to make it more compact.

See the other recipes 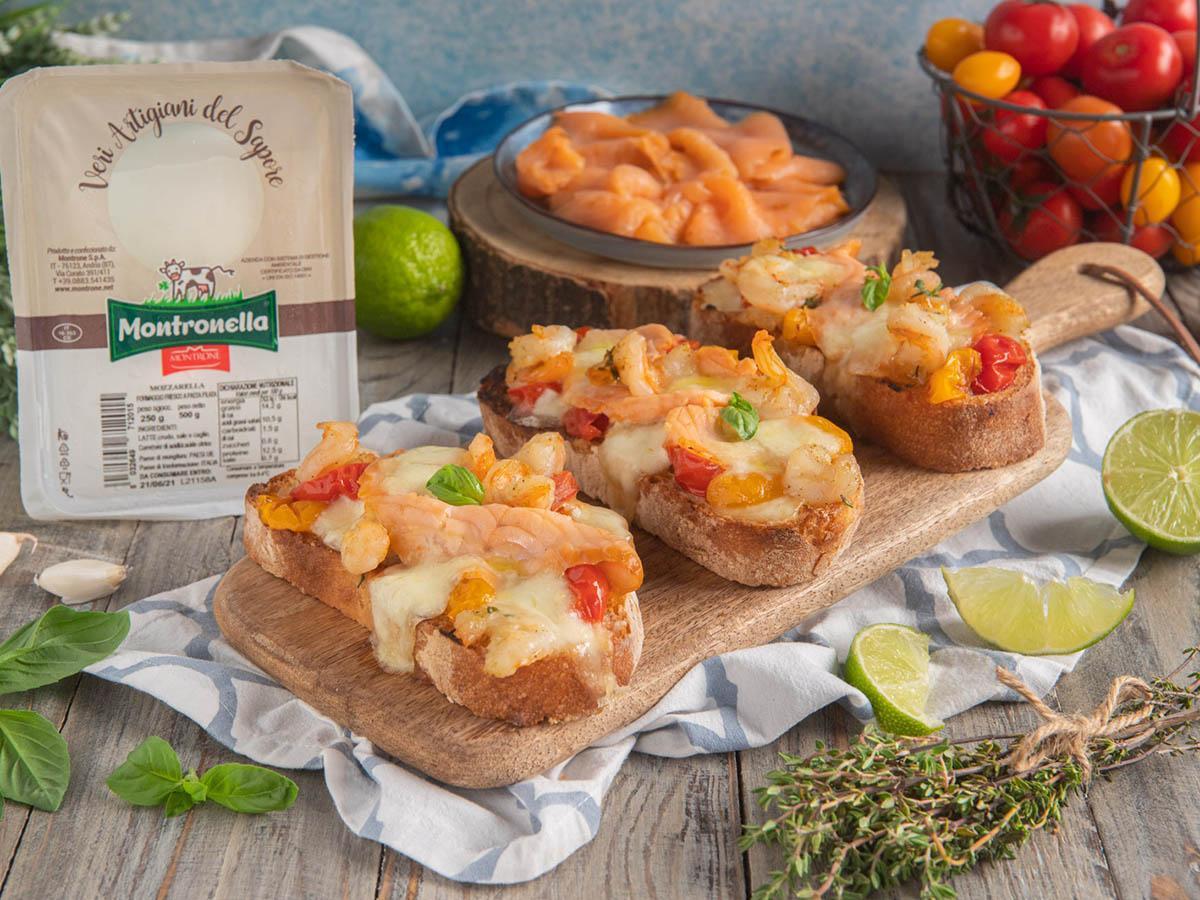 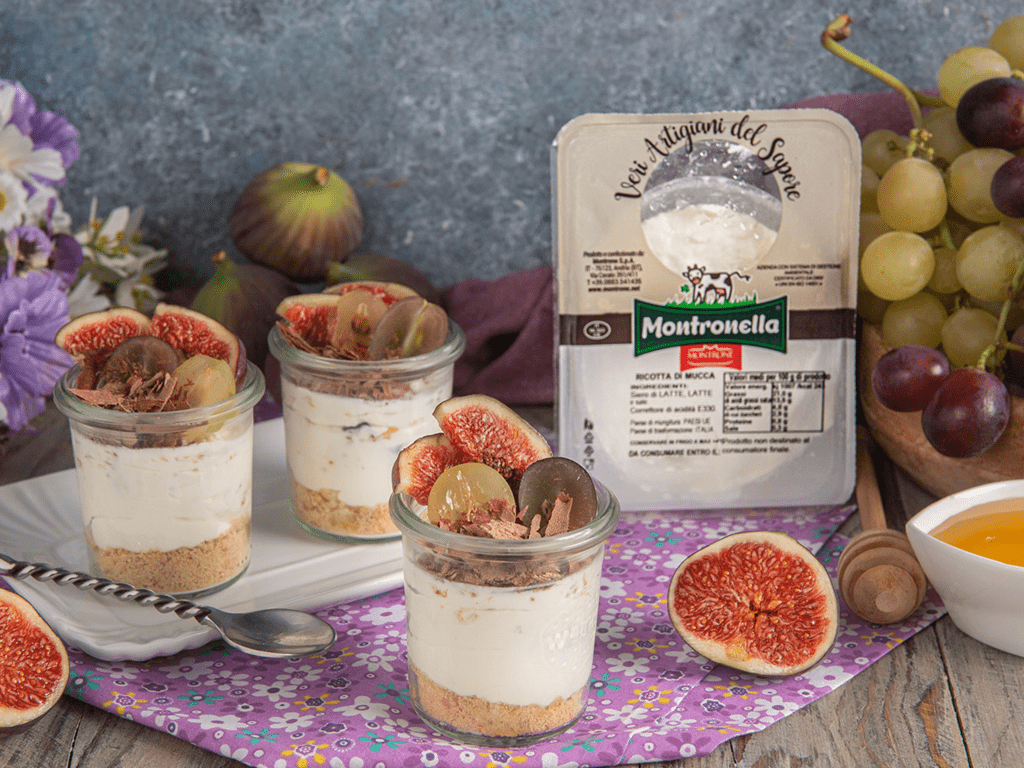 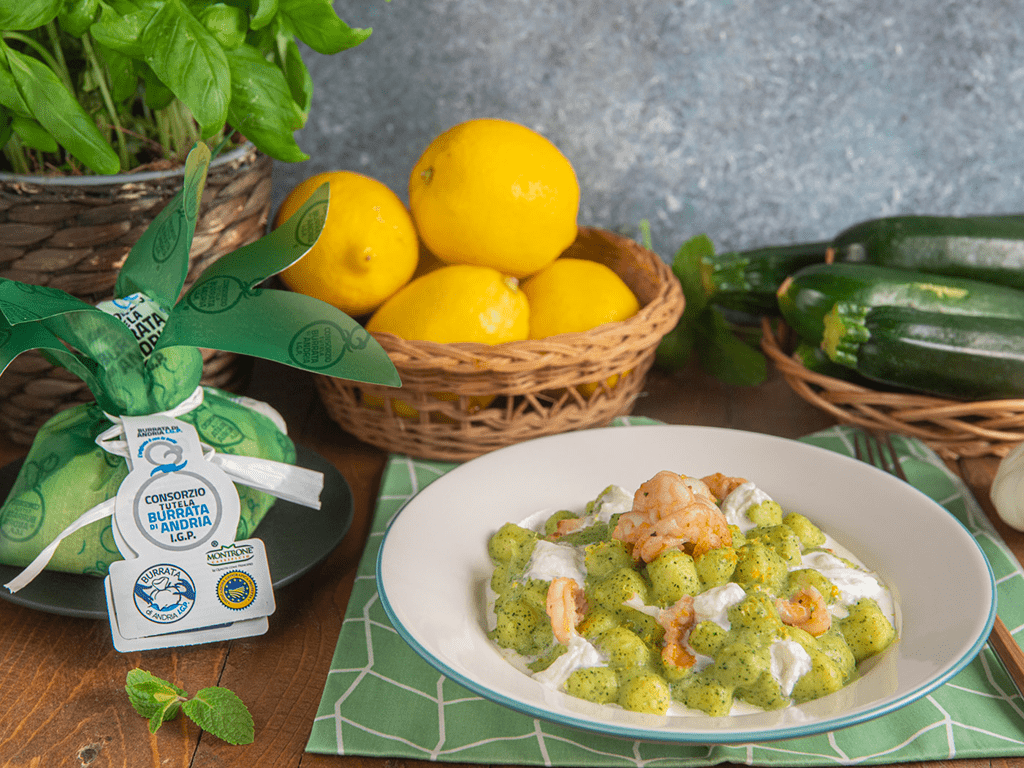 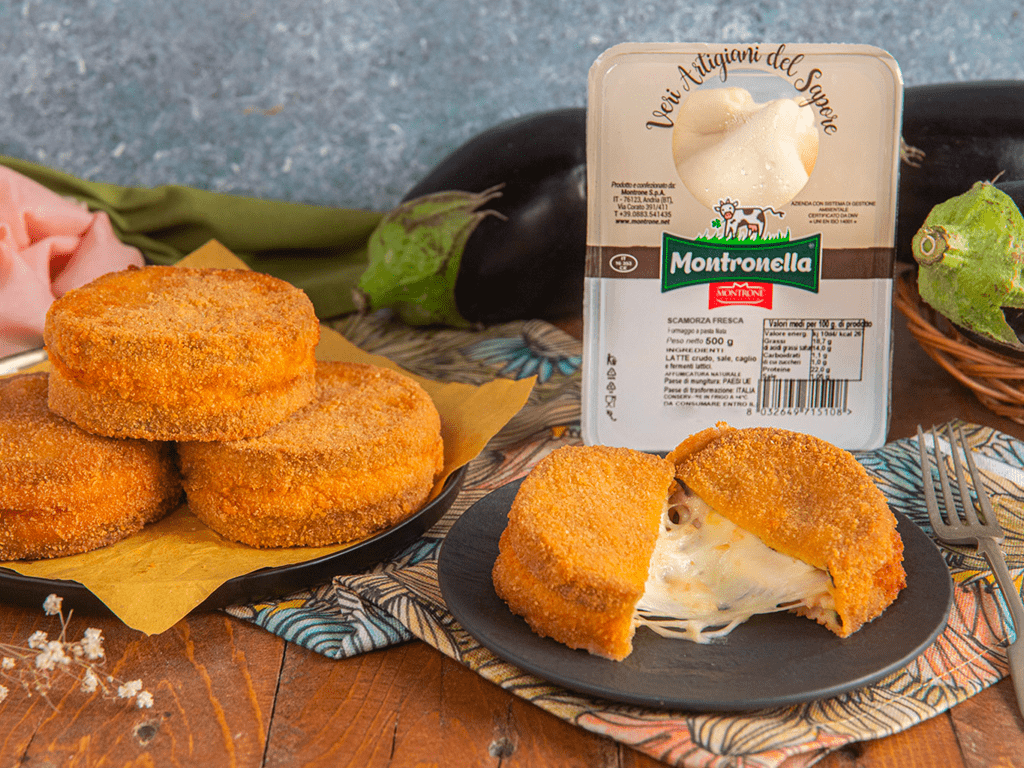 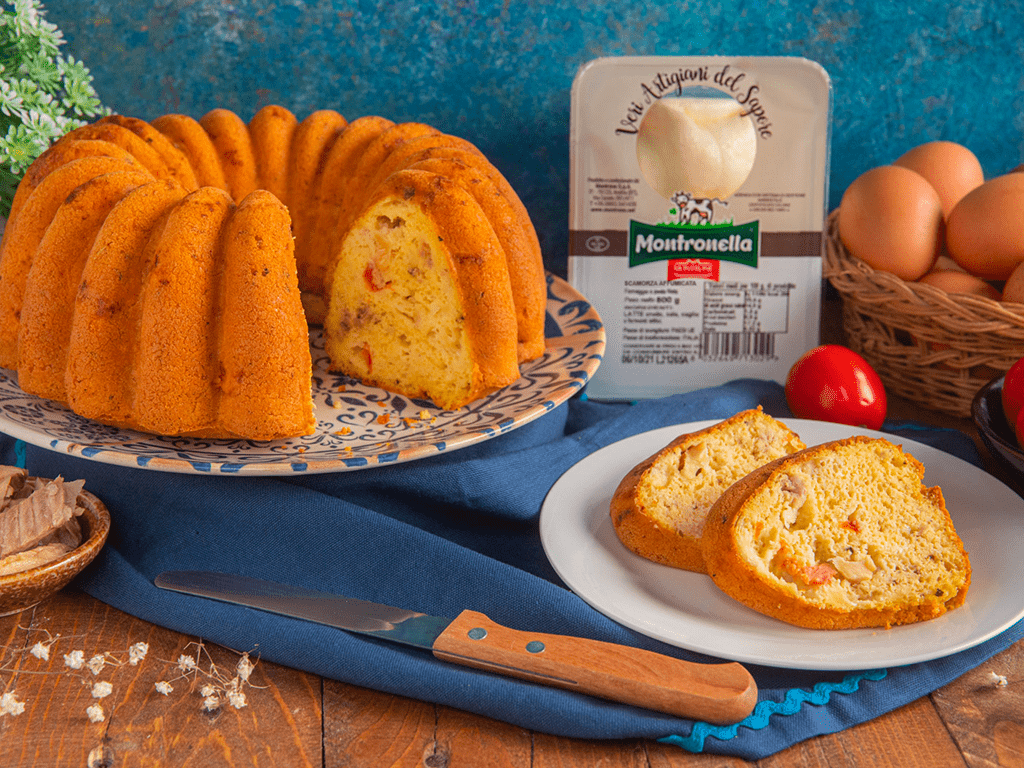 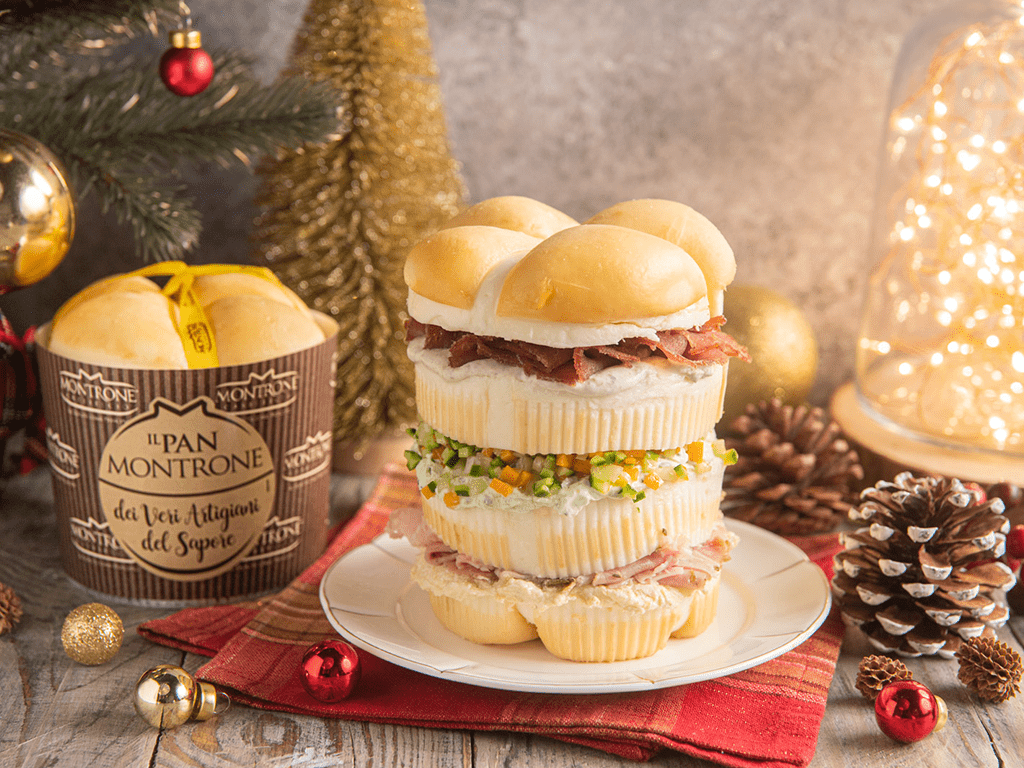